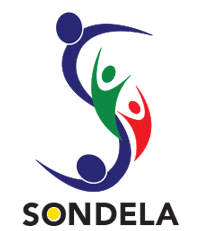 South Africa celebrates the 20th Anniversary of its Constitution and as a country we have realized that our Rainbow Nation has celebrated diversity through curriculum exercise in schools and through policies, but did we really engage as a nation to build pride in our identity, our constitutional values and who we are?

Through Sondela Dialogues, learners understand their role as active citizens, and take action through their Valued Citizens Clubs to enhance constitutional literacy and have a voice. The programme consists of open dialogues which are then translated into visual art. This exercise deepens the understanding of our constitutional rights, our responsibility as citizens, and the importance of nationhood.